Spokaoke is a participatory event that invites people to perform speeches as they would ordinarily perform songs in a karaoke bar. Speeches are, after all, songs of persuasion, argument, consolidation or motivation.

Over 90 speech-videos are loaded into the karaoke system and arranged in a catalogue that audience members can peruse. The texts are drawn from various forms of public address: political speeches, award acceptance speeches, press conferences, theatrical monologues, eulogies, trial testimony, etc.Some of the texts available are familiar to the point of iconic status (“I have a dream,” “Mr. Gorbachev, tear down this wall,” etc.); others may be less well known. Texts come from a wide variety of sources and eras – Socrates’ trial speech, Sojourner Truth “Ain’t I a Woman,” Col. Qaddafi at the United Nations, Sarah Palin’s resignation speech, etc.

Traditional karaoke offers an occasion to assert shared ownership of the pop music corpus, and simultaneously an opportunity to announce one’s identity through the choice of material to perform. Spokaoke allows us to play with this legacy of spoken artifacts, treating snippets and snatches of public address like a Top 40 radio of the collective discourse.

Hearing these speeches in relation to each other reveals new connections between them; these distinct moments of socio-historical urgency collide with each other at each performance in unpredictable and unexpected ways. Each speech proposes a utopia – whether it be a nationalist unity of ethnic purity, a lost paradise of aristocratic virtue, a future of economic justice, an end to war or the glory of victory. The act of performance resurrects these old political ghosts – traumas and triumphs both reanimated by the living enactor. 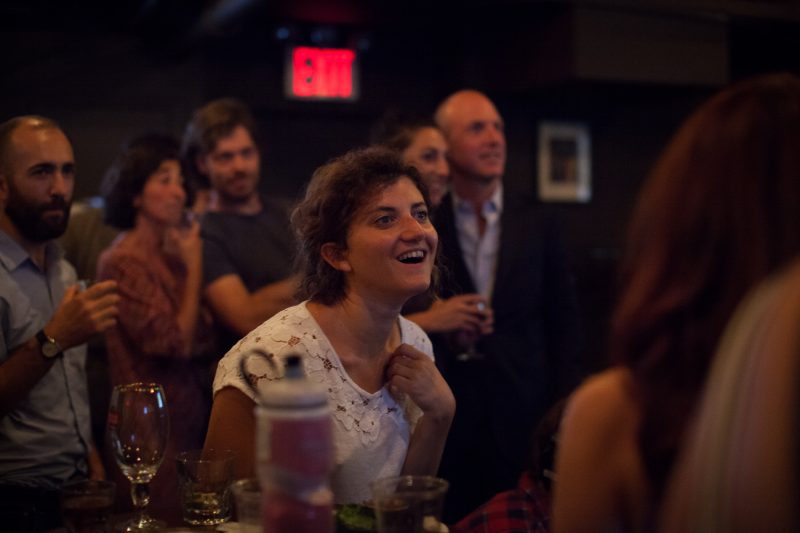 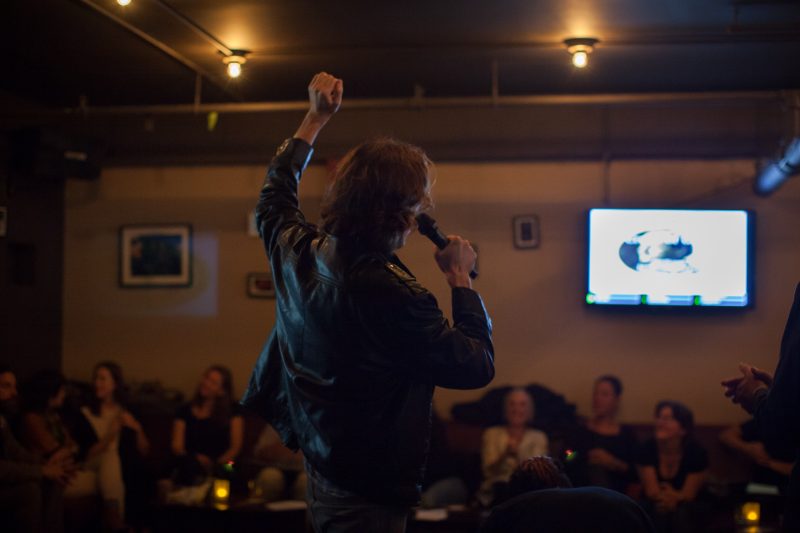 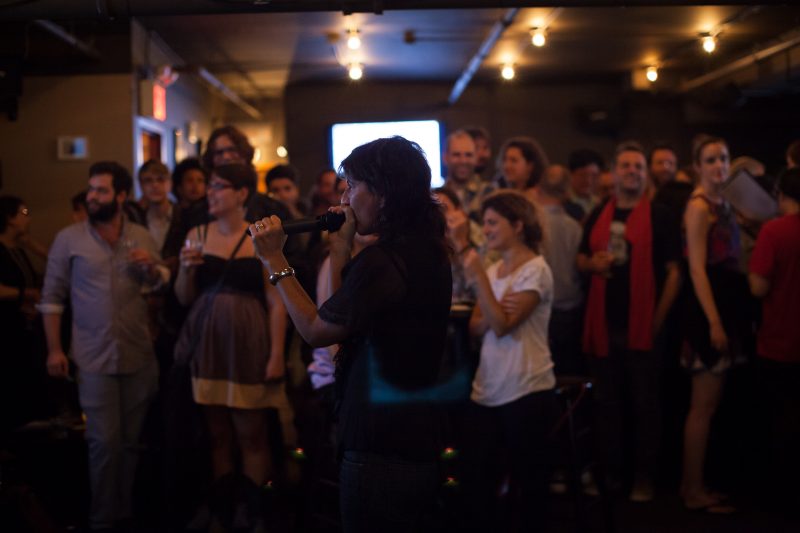 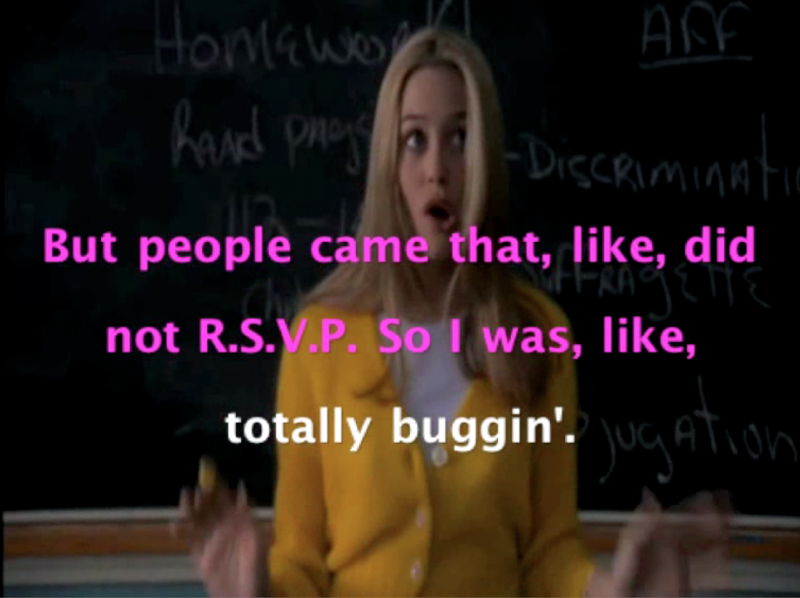 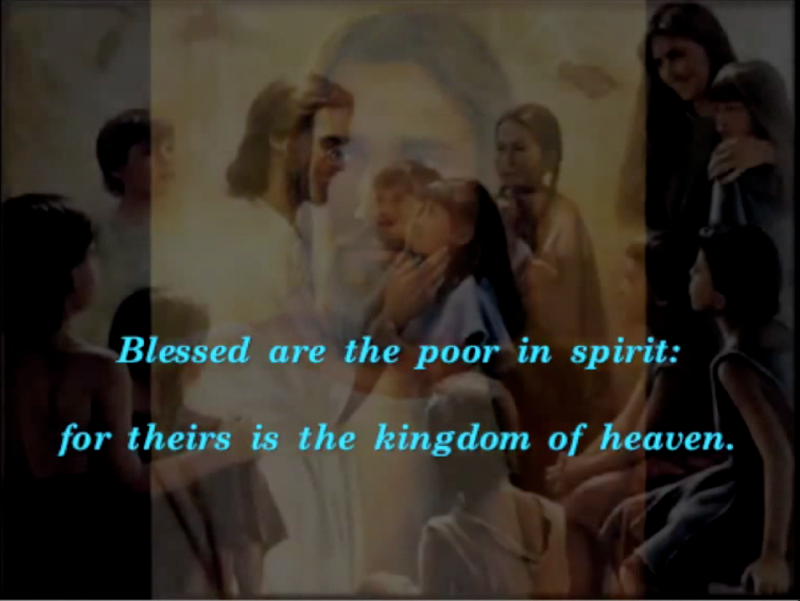 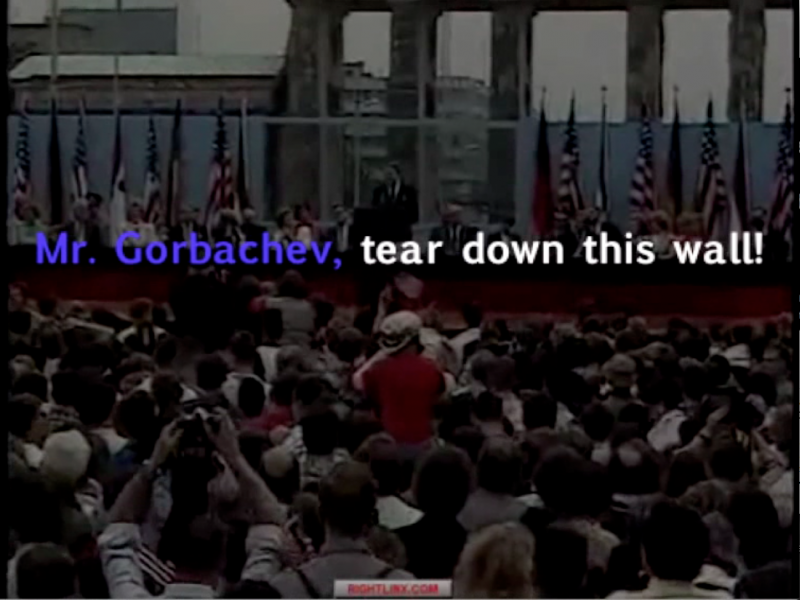 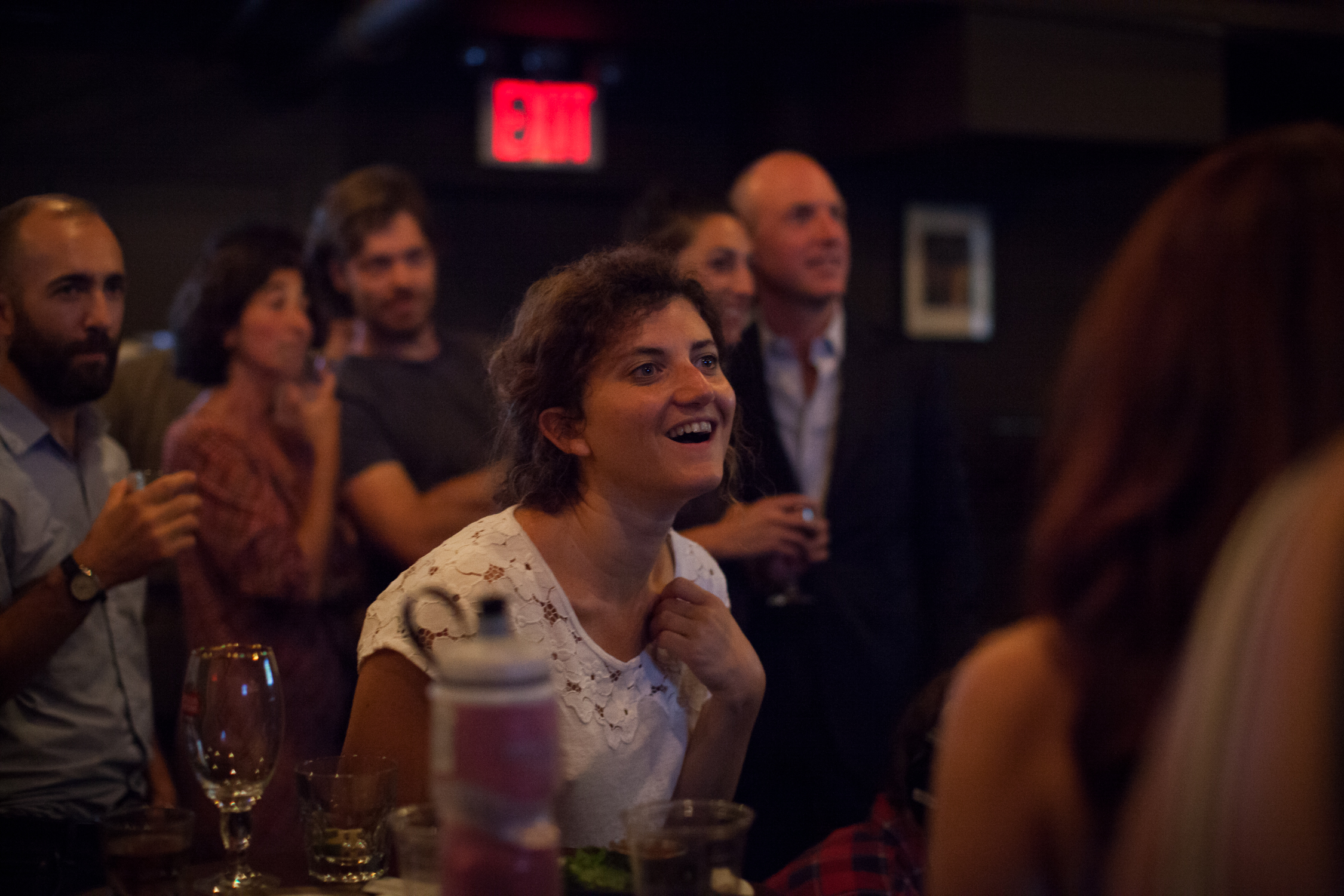 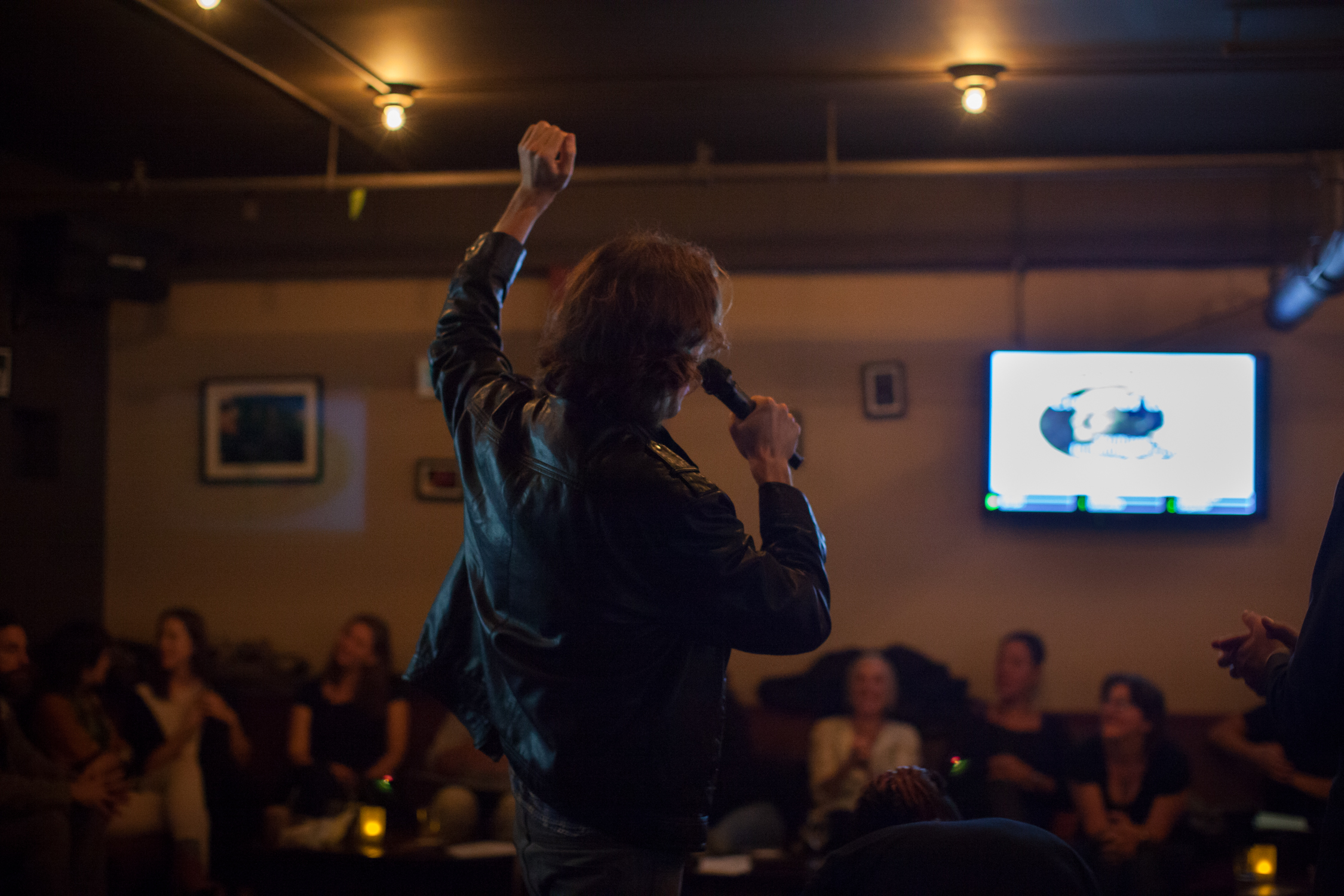 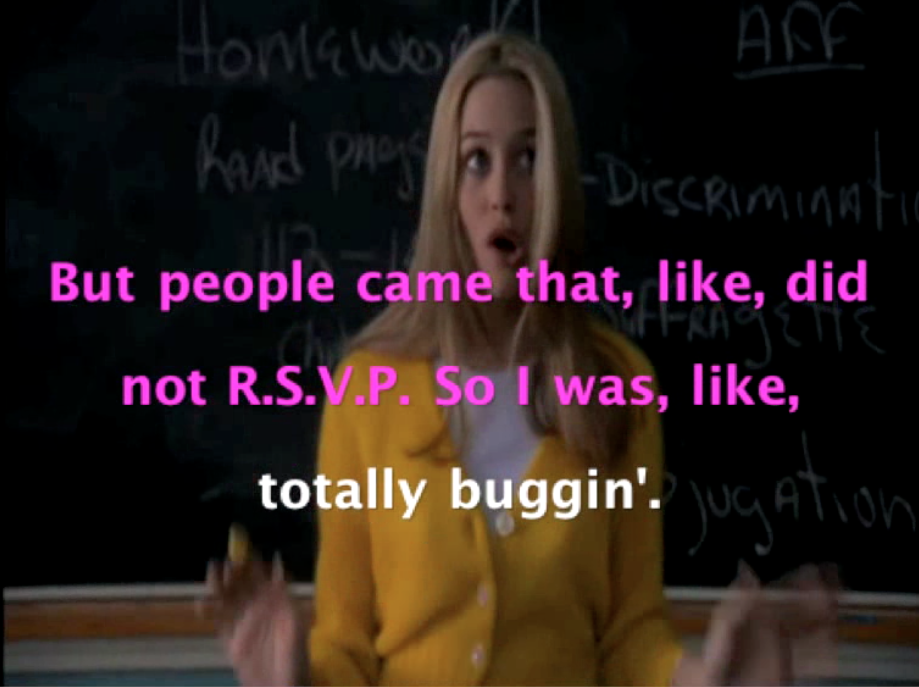 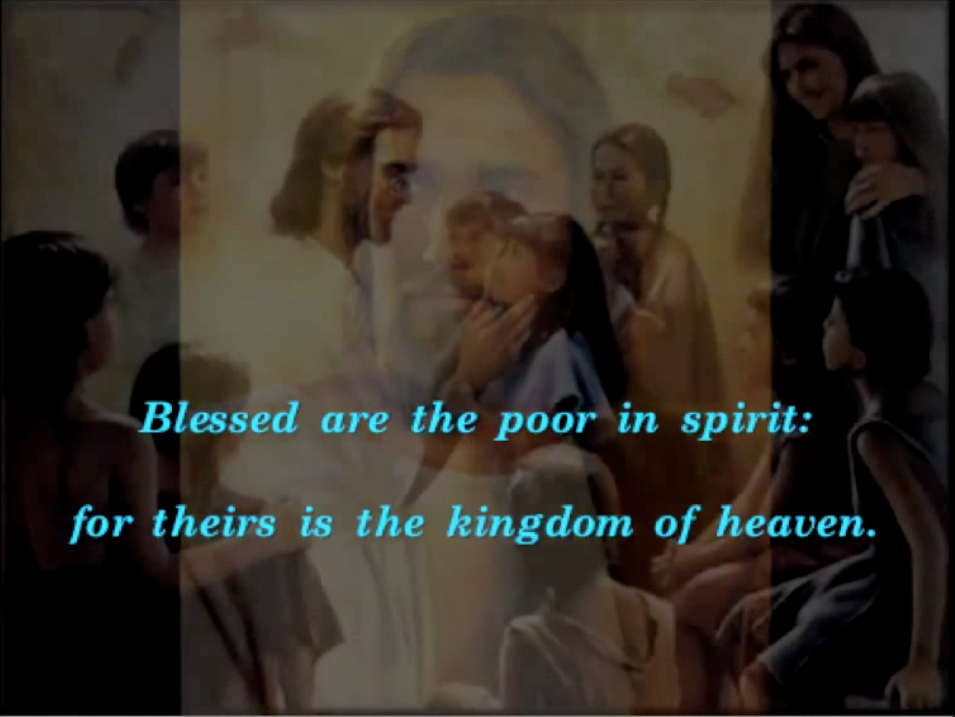 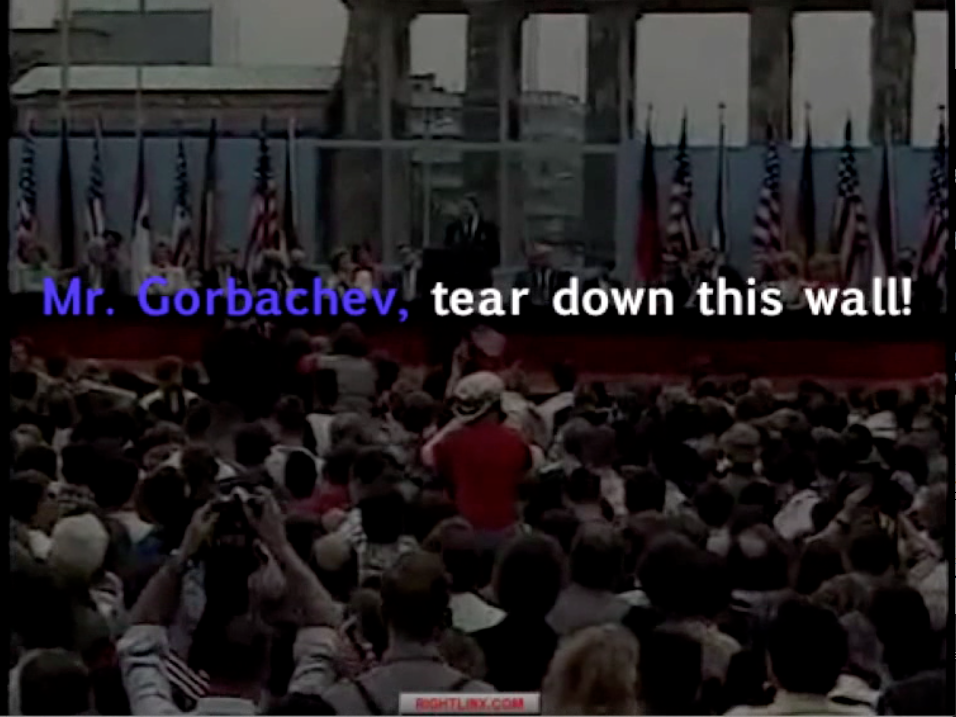 "There was something bracing about hearing Winston Churchill’s “We Shall Fight on Beaches” speech delivered in the humid, badly lighted Karaoke Cave near Union Square, surrounded by an uneasy mixture of jaded performance goers and nonplused members of a birthday celebration. (That party soon beat it, though not before some ended up participating.) The setting was disorienting, as was the use of machines — a favorite Dorsen move — to mediate human speech."

"...even more than the creative energy sparking through the space, I was thrilled by the ‘re-appropriation’ of the ‘art of karaoke.’ Doing karaoke draws on our collective knowledge of songs and is most enjoyable when everyone recognizes the music and joins in the intimacy and recognition of a shared past (putting aside for the moment the guilty pleasure of seeing someone butcher a tune). Dorsen has taken this a step further, infusing karaoke with a shared cultural repertoire, not just of music but of politics, film, religion, etc."

Spokaoke is a co-production of steirischer herbst (Graz) and Black Box Teater (Oslo).
NEXT PROJECT