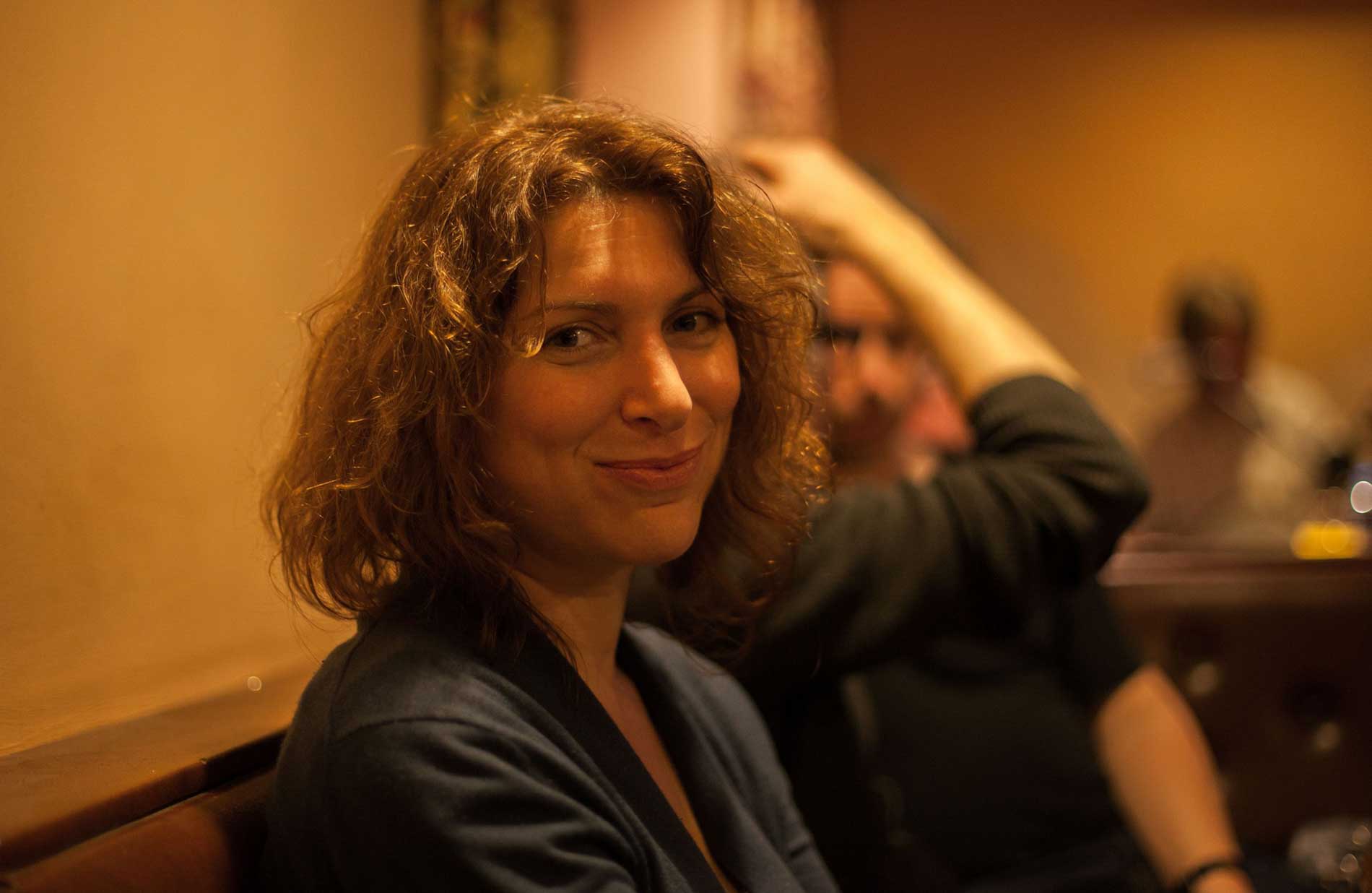 Annie Dorsen is a theater director working at the intersection of algorithmic art and live performance. Her most recent project, Infinite Sun, is an algorithmic sound installation commissioned by the Sharjah Biennial 14 (2019). Previous performance projects include The Great Outdoors (2017), Yesterday Tomorrow (2015), A Piece of Work (2013), Spokaoke (2012), and Hello Hi There (2010). These pieces have been presented at numerous theatres and festivals world-wide, including at the Brooklyn Academy of Music (New York), Hebbel am Ufer (Berlin), the steirischer herbst festival (Graz), the Holland Festival (Amsterdam), and Festival d’Automne (Paris).

In 2009 she created two music-theatre pieces, Ask Your Mama, a setting of Langston Hughes’ 1962 poem, composed by Laura Karpman and sung by Jessye Norman and The Roots (Carnegie Hall) and ETHEL’s Truckstop, seen at the Brooklyn Academy of Music’s Next Wave Festival. In 2012 she worked again with Questlove, directing his concert performance Shuffle Culture at the BAM Opera House. She is the co-creator of the 2008 Broadway musical Passing Strange, which she also directed. Spike Lee made a film of her production of the piece, which premiered at the Sundance Film Festival in 2009, and was released theatrically by IFC in 2010.

She has taught at University of Chicago and Bard College, and been a frequent guest lecturer at numerous universities and art schools in the US and abroad.

Dorsen is the recipient of a MacArthur Fellowship, the Spalding Gray Award, a Guggenheim Fellowship, a Foundation for Contemporary Arts Grant to Artists Award, and the Herb Alpert Award in the Arts.