Passing Strange is a musical with lyrics and book by Stew and music and orchestrations by Stew and Heidi Rodewald. It was created in collaboration with director Annie Dorsen.

The musical was developed at the Sundance Institute Theatre Lab in 2004 and 2005.  Passing Strange premiered on October 19, 2006, at the Berkeley Repertory Theatre in Berkeley, California. It was then produced off-Broadway at The Public Theater in New York City, running from May 14, 2007, through June 3, 2007. It ran on Broadway at the Belasco Theater from February 8, 2008 until July 20, 2008. Spike Lee filmed the musical on Broadway as a documentary, premiering the film in 2009.

Created in collaboration with Annie Dorsen 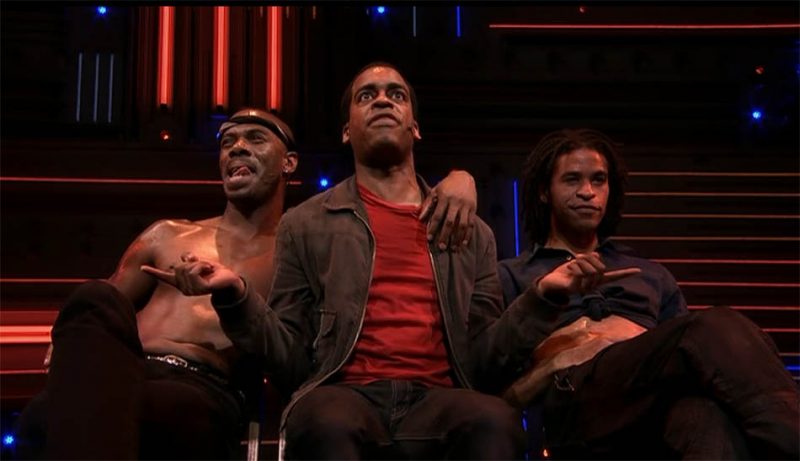 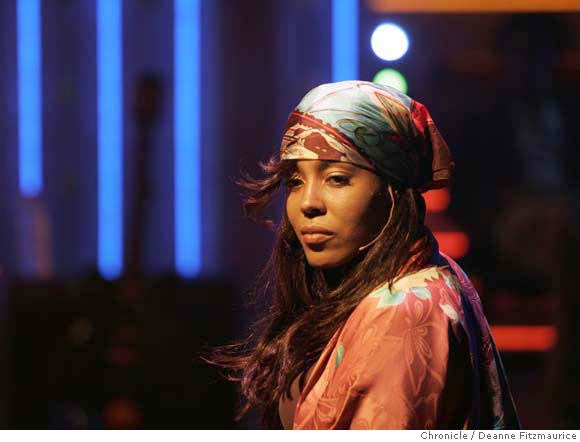 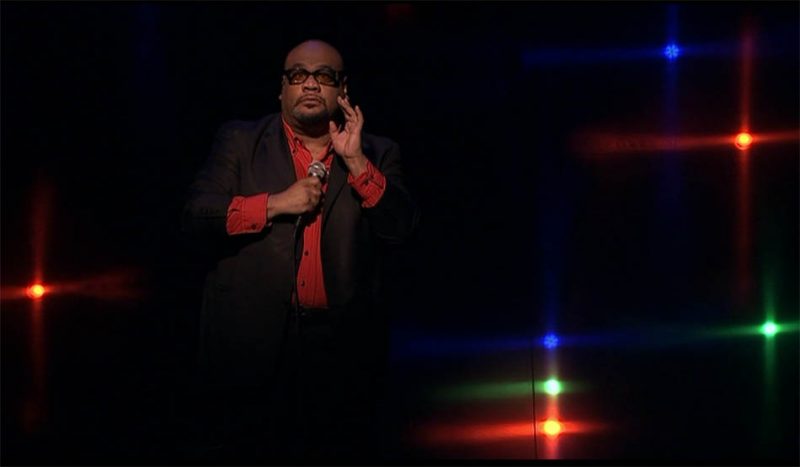 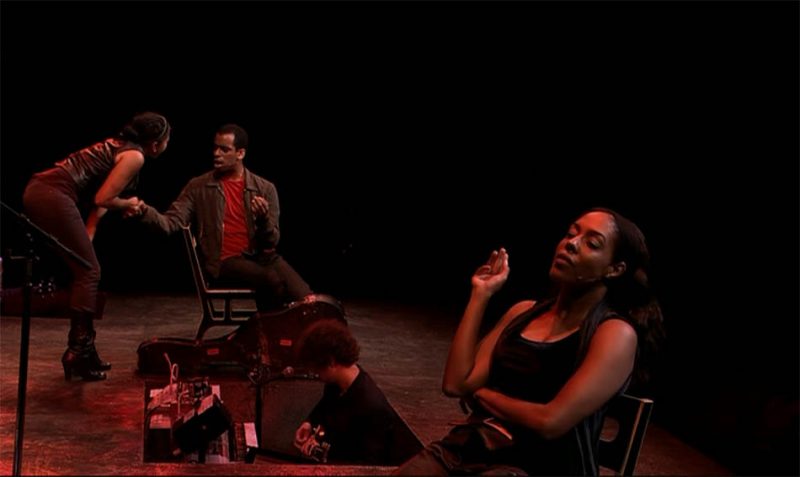 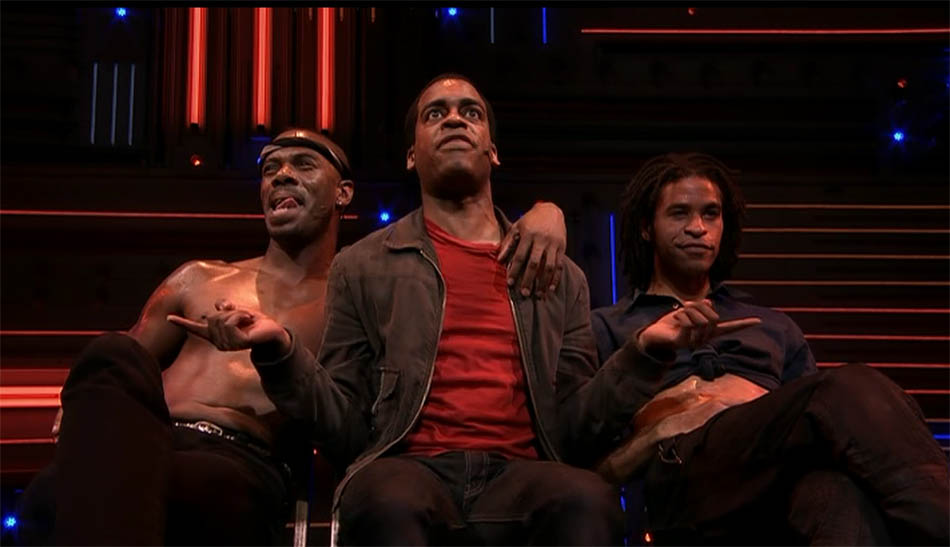 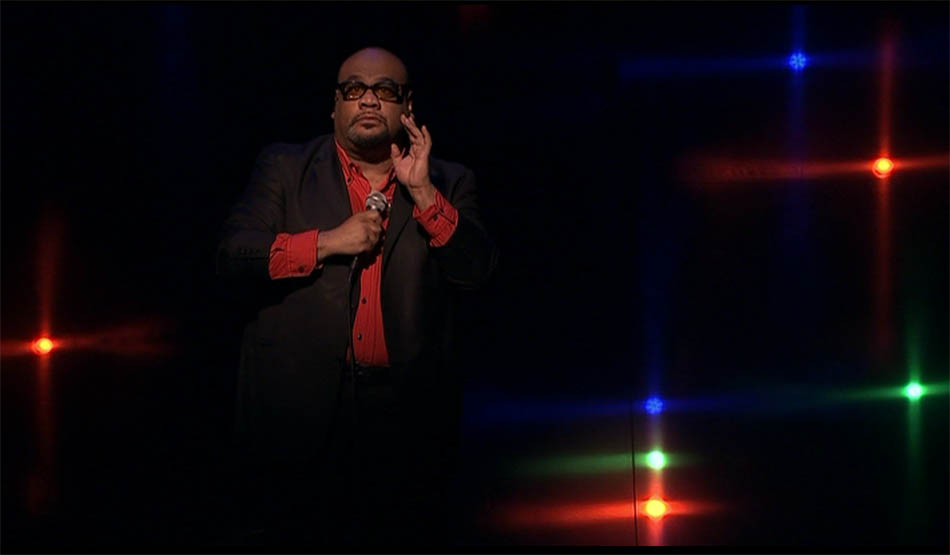 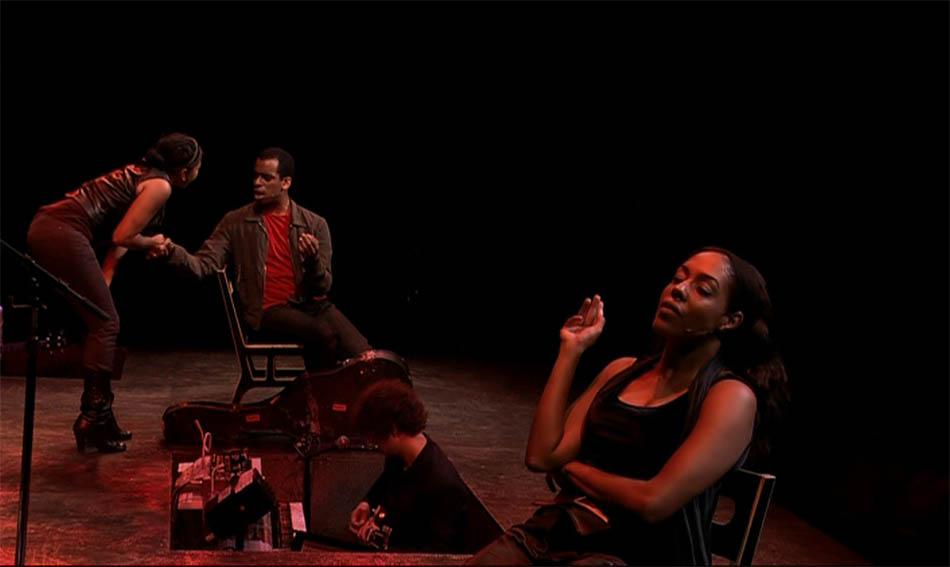 "With “Passing Strange,” Stew, Rodewald, and Dorsen have created a work of such singularity that it prompts comparisons less to traditional theatre than to the eccentric iconoclasm of the producer Prince Paul, who, in works like his 1999 hip-hop opera, “A Prince Among Thieves,” ushered in the sound of the New Negro. "

"Call it a rock concert with a story to tell, trimmed with a lot of great jokes. Or call it a sprawling work of performance art, complete with angry rants and scary drag queens. Call it whatever you want, really. I’ll just call it wonderful, and a welcome anomaly on Broadway, which can use all the vigorous new artistic blood it can get."