Magical uses the canon of feminist performance art and the rituals of a magic show to play with illusion, trickery and transformation. Working with five iconic and influential performances from the period 1965-1975: Martha Rosler’s Semiotics of the Kitchen, Cut Piece by Yoko Ono, Marina Abromovic’s Freeing the Body, and Interior Scroll and Meat Joy by Carolee Schneemann, each piece is subjected to a process of inversion, in which the assumptions and ethics of the originals are turned upside down. Where the original artists privileged transparency, authenticity and the democratization of art, Juren and Dorsen go for illusion, constructedness and virtuosity. Through this process of dragging the feminist body-art canon into a slick, entertainment package, we can look in a new way at the contradictions of our contemporary situation. Not only the contradictions of contemporary feminism (feminism without activism, without anger, mostly without even naming itself as such), but also the contradictions of contemporary art by women, and the contradictions of the contemporary female body — which is in a way liberated, but still objectified — which is still an embattled body, but isn’t supposed to be. 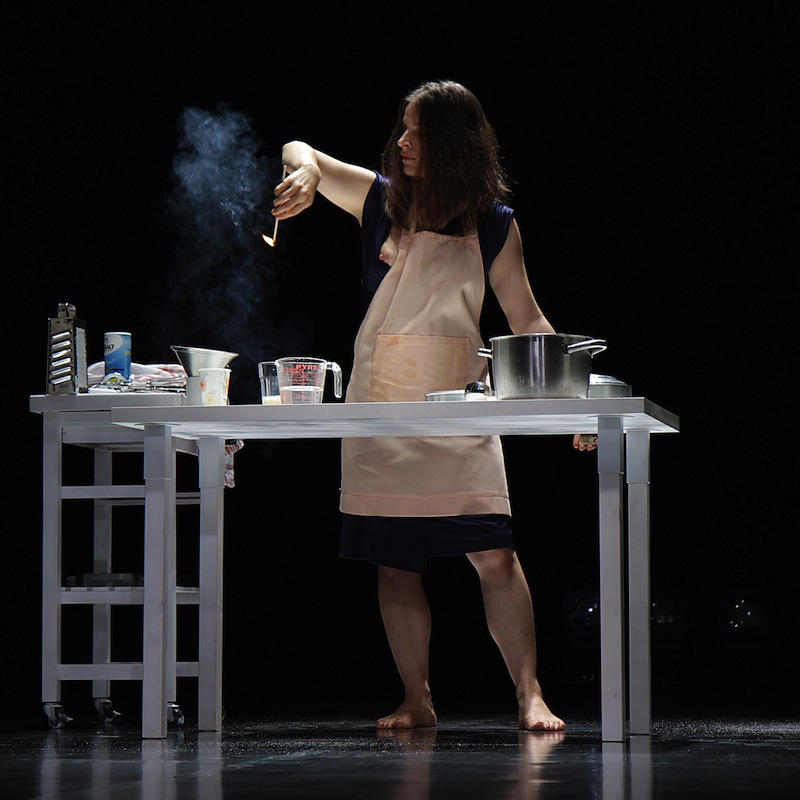 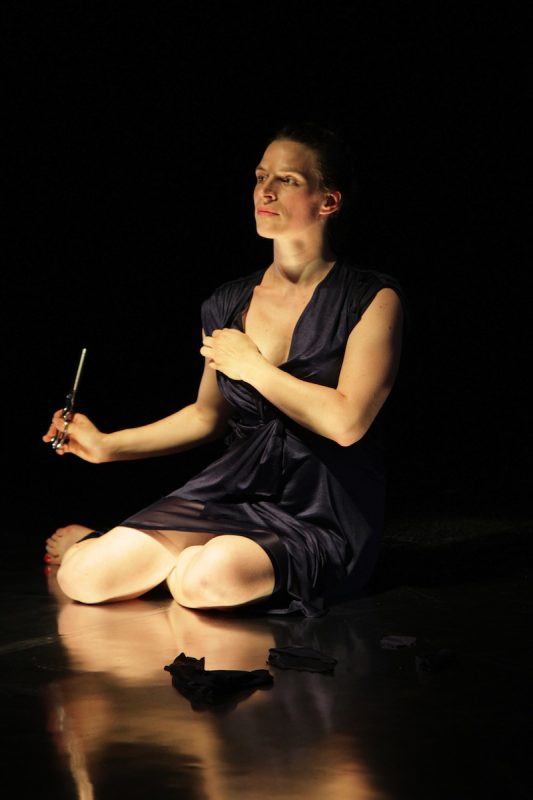 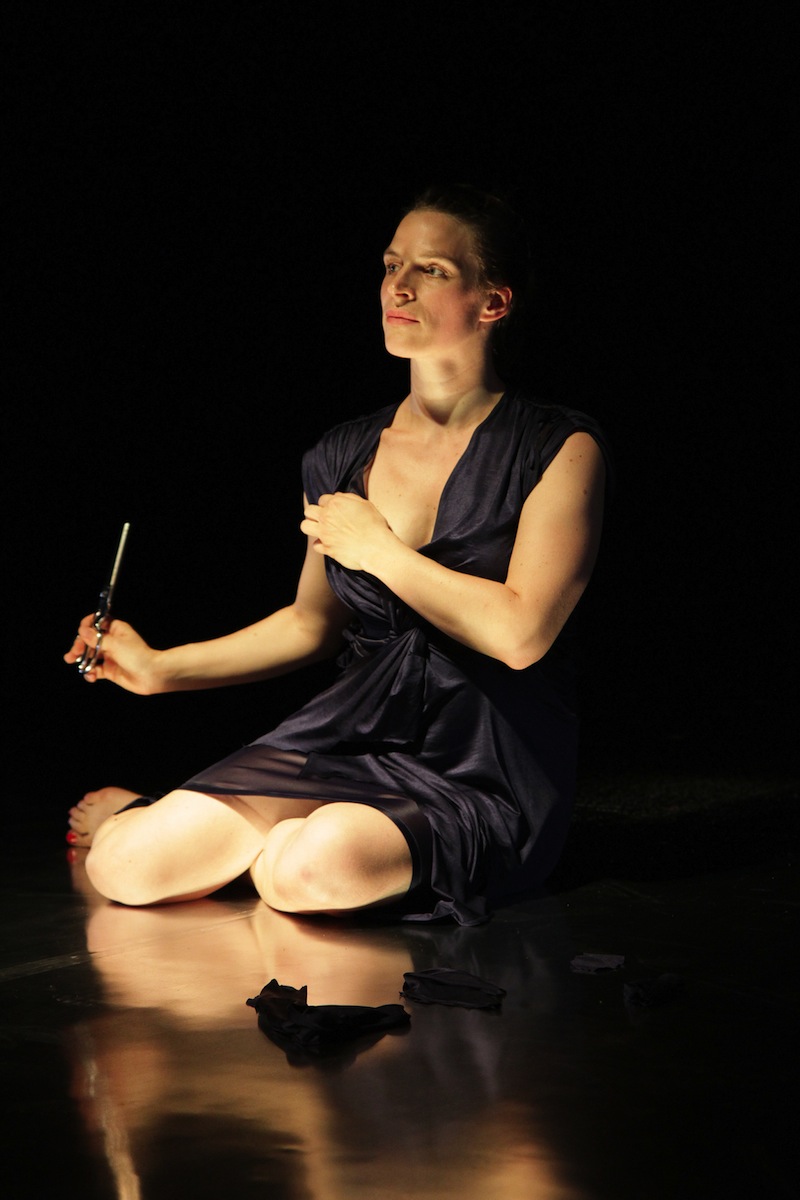 Magical is a co-production of Wiener Tanz- und Kunstbewegung and Impulstanz Vienna International Dance Festival. The New York performance was presented by New York Live Arts and the Coil Festival at PS122, and was supported, in part, by the Harkness Foundation for Dance, the Jerome Robbins Foundation, the Mertz Gilmore Foundation, the Austrian Cultural Forum (New York City), the Cultural Department of the City of Vienna and the Austrian Federal Ministry for Education, Arts and Culture.
NEXT PROJECT